Get a Free Rental Analysis 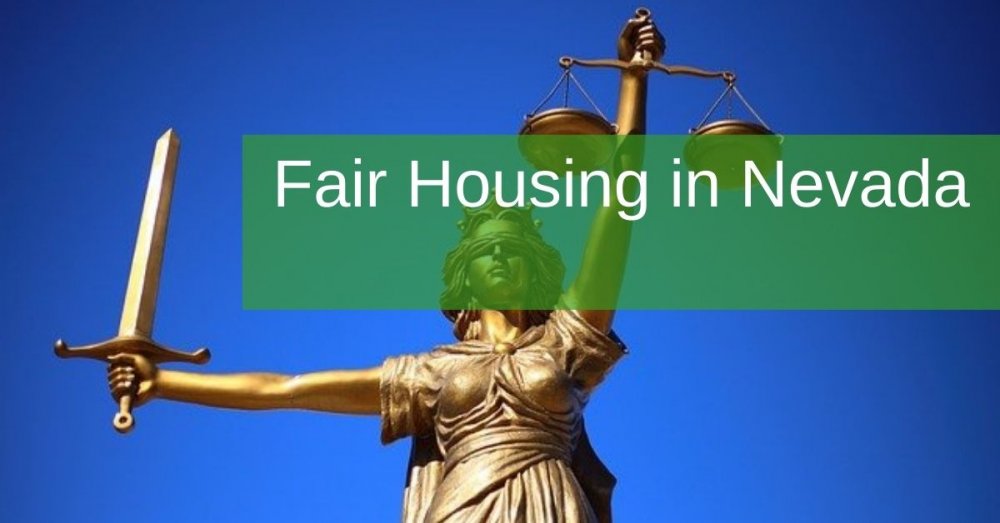 Landlords also have a responsibility of ensuring their properties are friendly to someone with disability. As a landlord, there may be no worse situation than finding yourself in a fair housing law conflict when you rent out your house.

Not only can it be expensive and time-consuming, but you won't be fulfilling your obligation to your tenants.

What is the Fair Housing Act?

The Fair Housing Act was passed in 1968 by Congress. It was passed with the sole intention of stamping out all forms of housing discrimination.

Some states, including Nevada, have also passed their own fair fousing laws to expand on this list. Nevada added two protected classes: sexual orientation and gender identity or expression.

The Department of Housing and Urban Development (HUD) is charged with enforcing the Fair Housing Act. It checks for discriminatory practices in housing in two forms.

The first method of enforcement comes in the form of hiring people to pose as renters. The goal here is to see whether the landlord is discriminating against certain renters or not.

What Acts Can be Deemed Discriminatory by the HUD?

An important step in attracting and retaining desirable tenants is to learn and respect federal and state fair housing laws and avoid housing discrimination.

This happens when a lender bases their credit decisions on factors beyond the applicant’s creditworthiness.

According to the Fair Housing Act and state fair housing laws, it’s illegal to discriminate against a borrower based on protected characteristics. The following actions are examples of discriminatory actions.

In the Sale of Housing:

Doing any of the following based on a protected characteristic would amount to housing discrimination:

Discrimination against renters by landlords based on a protected characteristic is also illegal.

The following are examples of scenarios that may be deemed to be discriminatory towards tenants:

When writing your property listings, it's important to keep a close eye out for any clauses or terms that could be considered discriminatory.

In addition, the federal Fair House Act makes it illegal to retaliate, threaten, coerce, or intimidate against a person based on a protected characteristic.

What are the Penalties for Violating the Fair Housing Act in Nevada?

If you are found to have violated the Act, the following are examples of some of the penalties you could face:

Moreover, HUD stores all records that complainants have filed and makes them publicly available. As a landlord, this can ruin your reputation.

How can a Nevada landlord avoid discrimination claims?

Do you still have questions about what constitutes discrimination in Nevada? If you do, Evolve Nevada can help. We are a leading property management company in Northern Nevada.

Audra the property manager has been very knowledgeable, professional and most importantly kind. I am glad my fiance Alexei is in good hands.